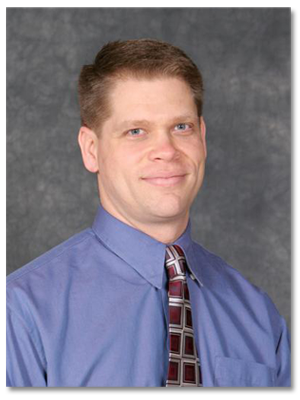 Dr. Todd H. Schatz attended the University of Wisconsin-Madison for his undergraduate studies and completed a Bachelor of Science Degree in Bacteriology in 1992. He then continued at the University of Wisconsin-Madison School of Veterinary Medicine where he received his veterinary degree in 1996. He began working at Lakeside Animal hospital in June of 1996. Dr. Todd gradually took over ownership of the hospital from his father, Dr. Herman Schatz, and is now the sole practice owner of Lakeside Animal Hospital.